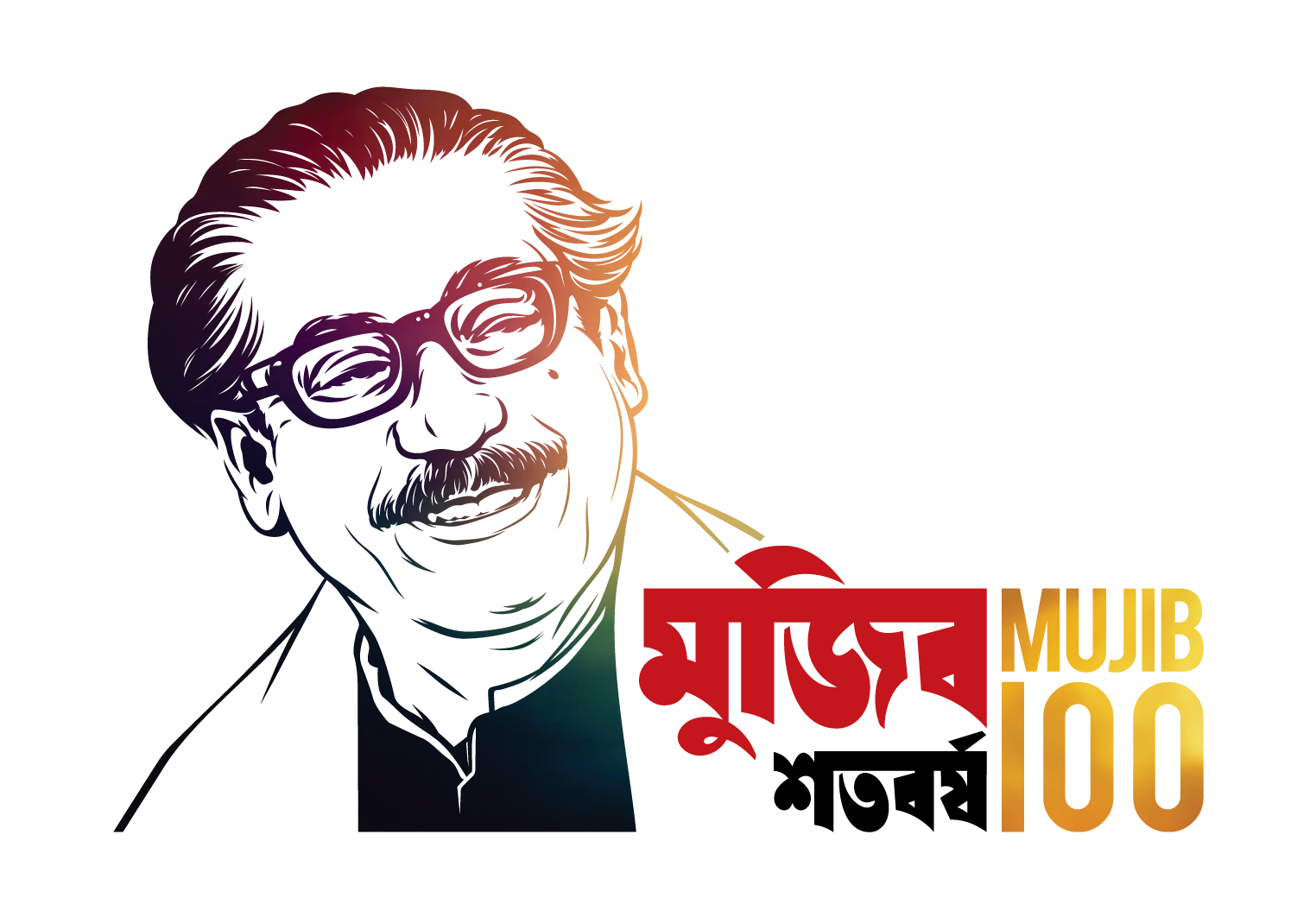 BN College Dhaka started journey on 21 February 1978 as Fahmida Cantonment School. In 1982 renamed as RN School Dhaka. Bangladesh Navy College Dhaka came into being in July 1996. College and School were combined in 1998 and appeared as BN College Dhaka. 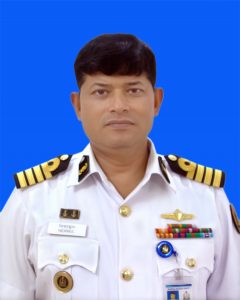 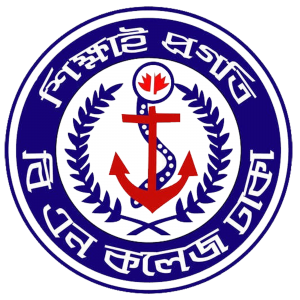 The College authority has always been keen to keep all kinds of developing activities continued. With the flow of development, the college has been constructed as a three-storied building and the facilities of laboratory rooms, students´ common rooms and the library room have been increased.

BN College Dhaka came into being in July 1996 as a separate institution. As per directives of Naval Headquarters, Bangladesh Navy College and School were combined to be regarded as a single educational institution in October 1998 and named as BN College Dhaka.